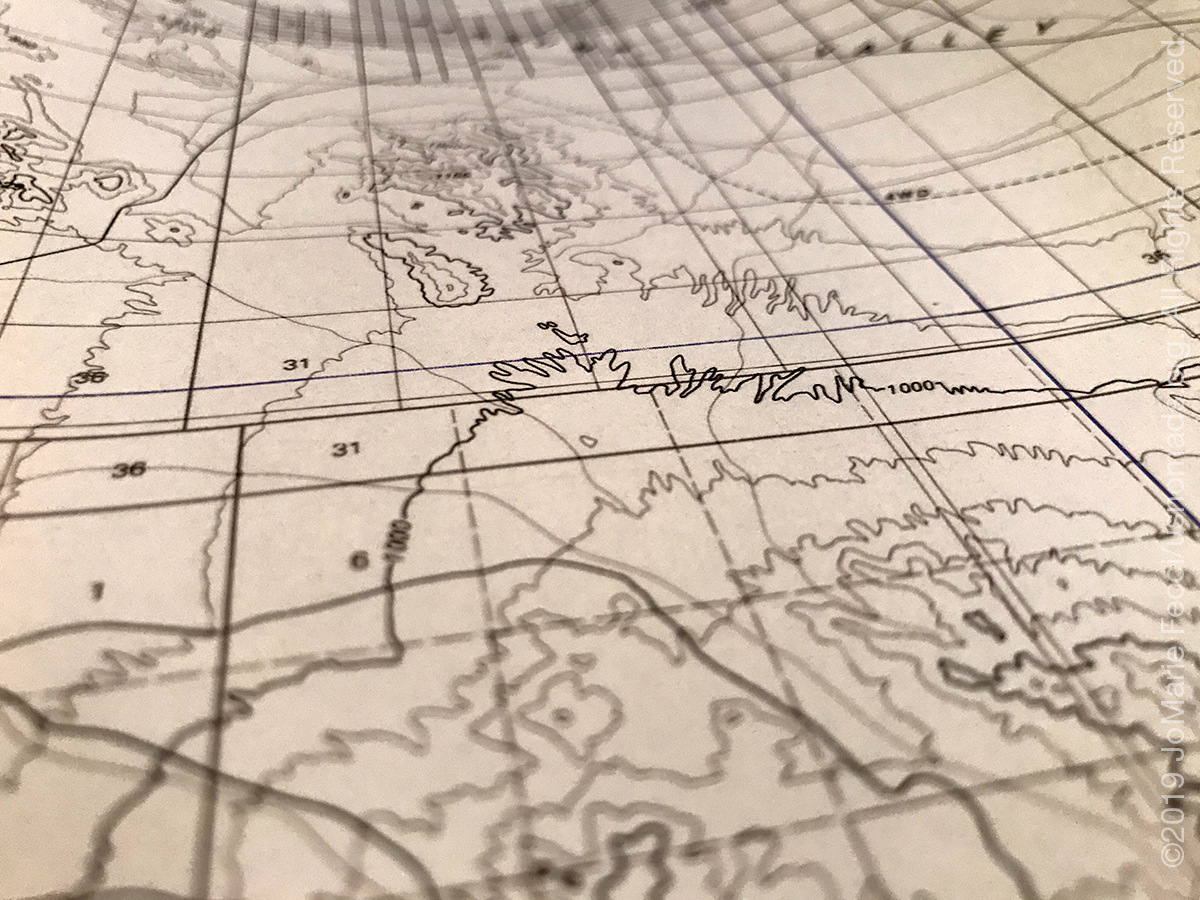 GETTING READY FOR DEPARTURE

NESCONSET, NY (15 December 2019) — Excited to be getting ready for the first major roadtrip with the new Jeep. The goal is to use the holiday roadtrip to get out west and reconnect with the desert. Or rather deserts, plural. There are actually four distinct deserts that meet in the southwest of the United States. I won’t be visiting all of them during this journey, but I will be hitting three of the four over the next several weeks. And the starting point for this journey is actually New York!

For the first time since our “Great American Roadtrip 2010” I will be driving completely across the US from east to west. However, this time the focus will be on getting out west as quickly as possible. That will make the journey a very different experience than our earlier roadtrip where we followed Route 66 and took the slow road savoring the journey along the way.

As I load up the Jeep and review the maps I am a bit concerned about the weather as it is winter and there is the potential for snow to create some serious issues, notably on I-70 in Colorado where the route goes over the high Rocky Mountain range. I have sketched out a “Plan B” for an alternate route via New Mexico but that will take longer and mean I would miss celebrating Christmas in the Valley of Fire… 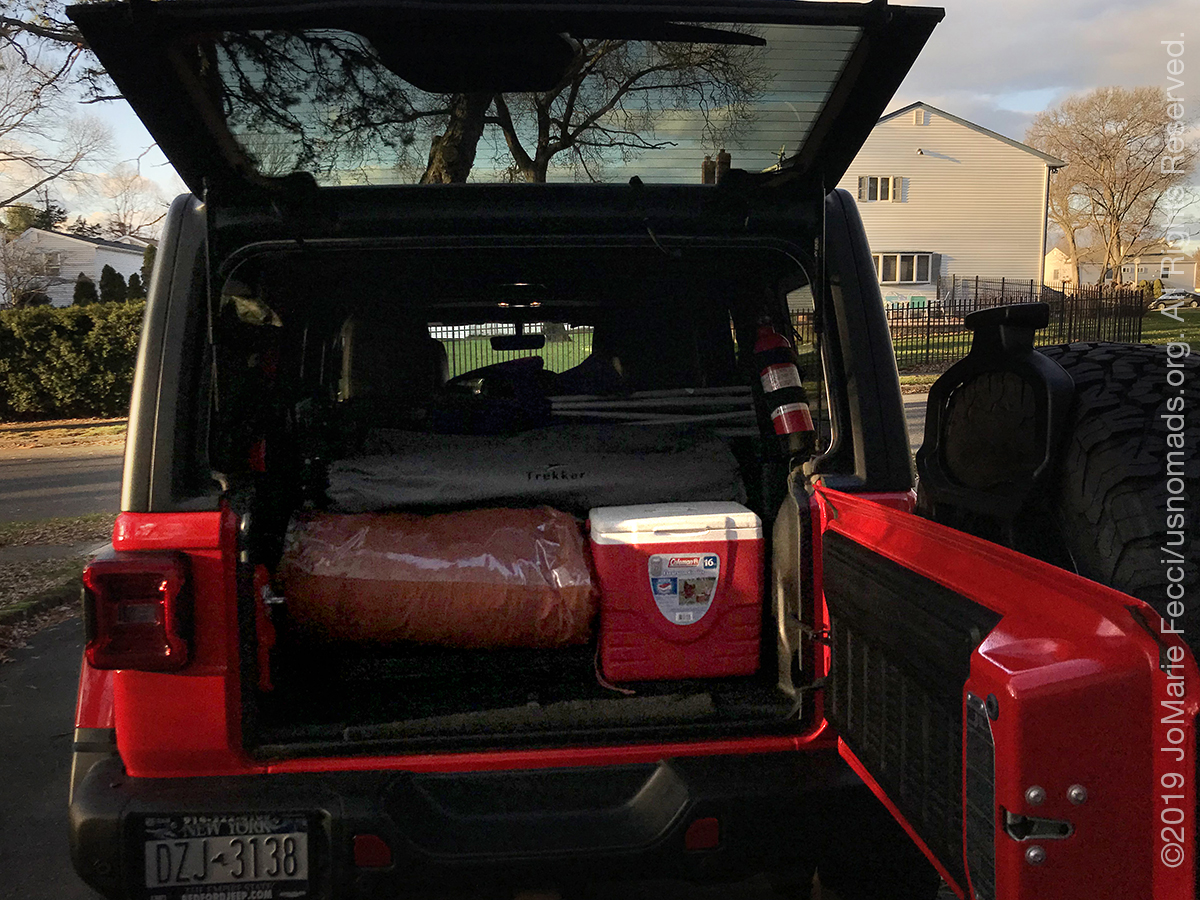