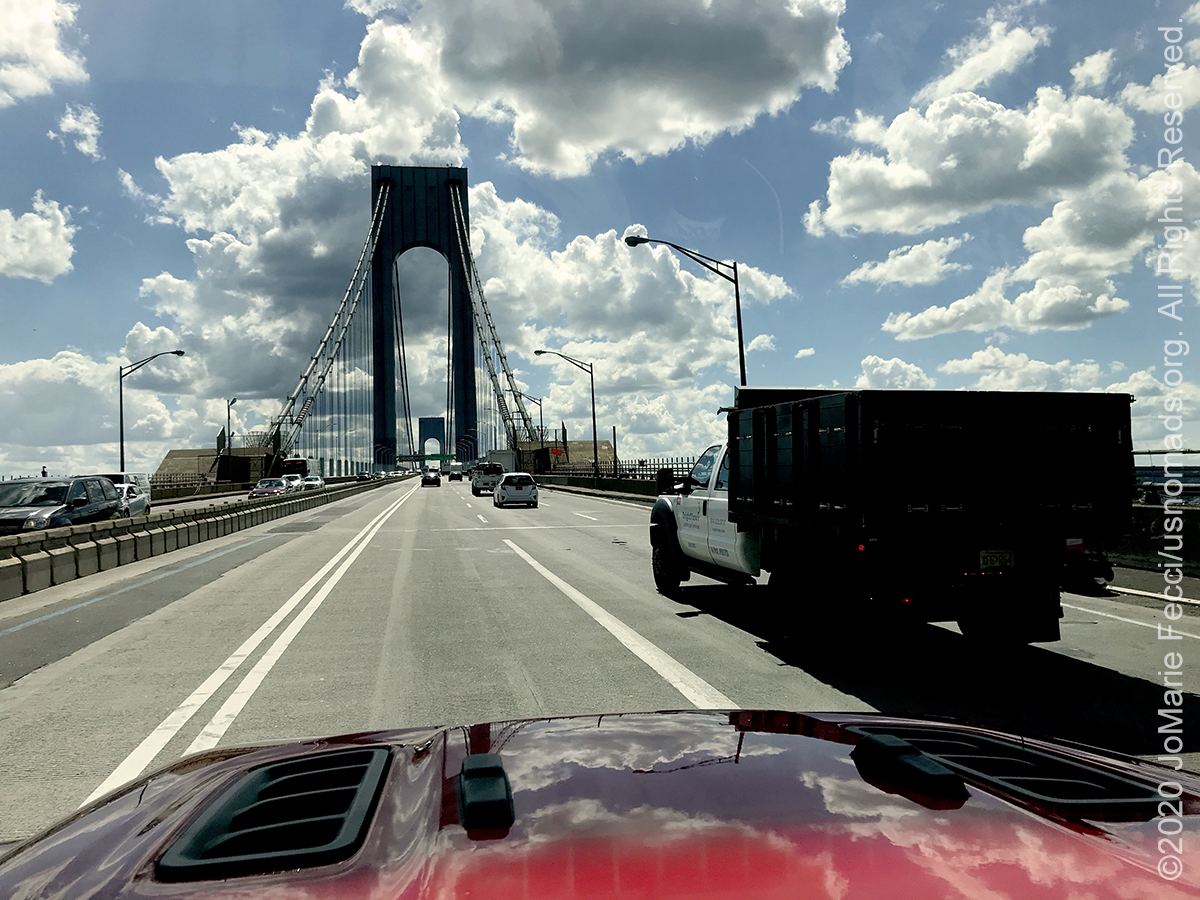 TRAP POND, DE — The real roadtrip begins today with the first long drive day from the Pine Barrens of eastern Long Island in New York to the Great Cypress Swamp region on the Delmarva Peninsula in Delaware… [read more] 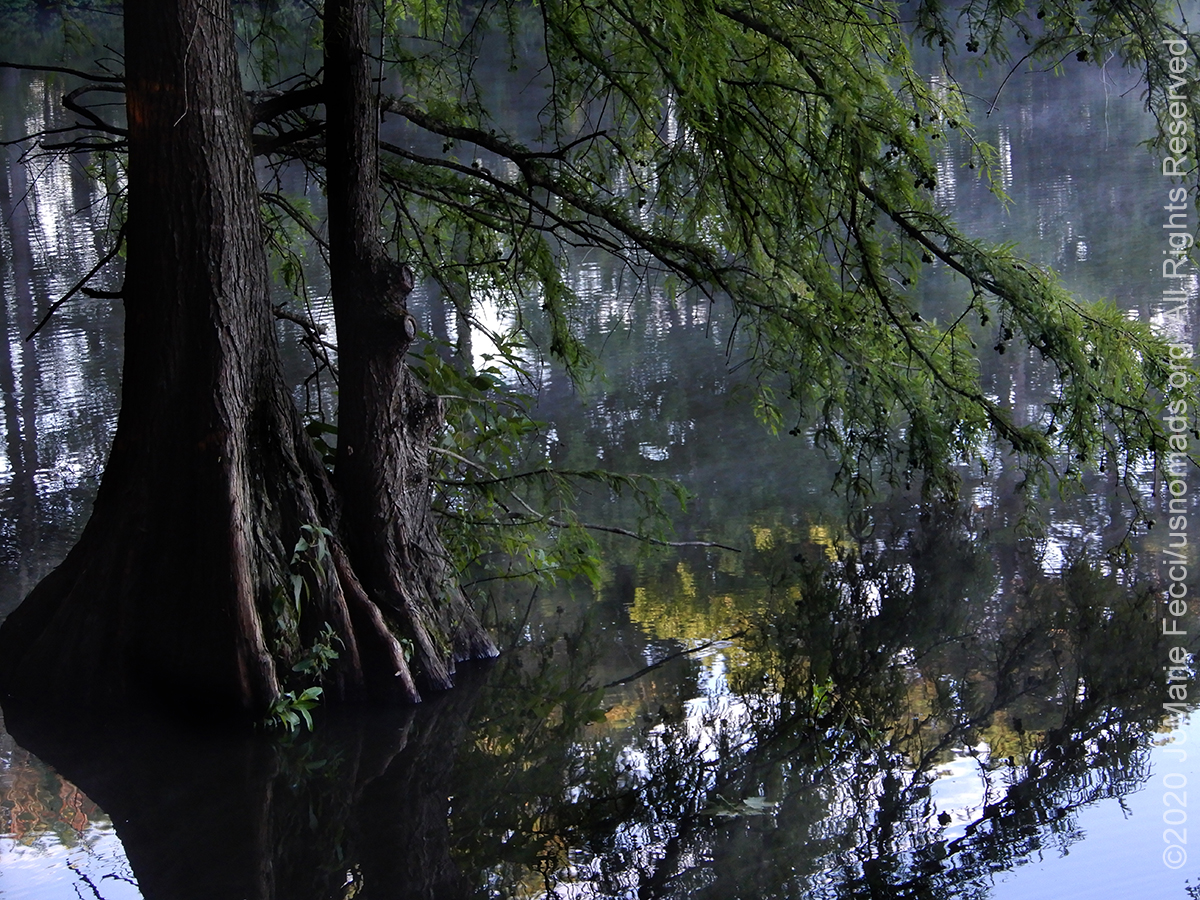 POCOMOKE RIVER, MD — Up early and did a bit of exploring around Trap Pond before setting off for the nearby Blackwater National Wildlife Refuge. My search for the “swamp” was turning out to be more difficult than I’d expected. Instead of finding masses of spooky bald cypress trees I was finding farmland everywhere. Cornfields tucked in between woodlands. And lots of white tailed deer grazing along the edges (though I haven’t been able to get a photo of any of them, as they are way too quick to jump into the woods when I attempt to pick up a camera). The farmland had definitely displaced the essence of the swamp… [read more] 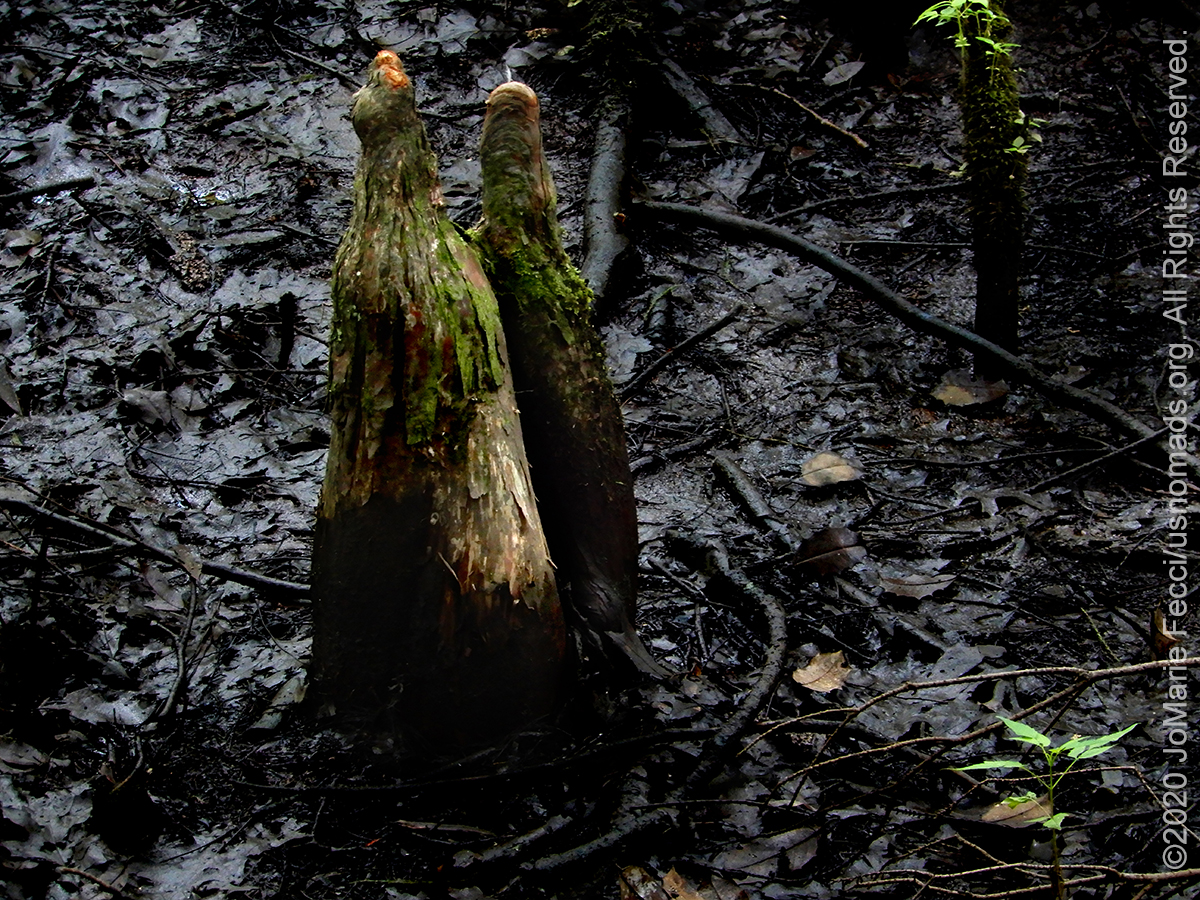 POCOMOKE RIVER, MD — The silence of dawn, before even the birds wake up, covered the riverbank as I made my way to its edge early in the morning. The water itself seemed still, even though I know it was not. I had hoped to see the “smoke on the water” that I once photographed here, but its the middle of summer now and there is just not that much difference between day and nighttime temperatures. There was only the tiniest wisps of fog rising from the river, almost imperceptible. I shot off a few frames, then waited for the sun to appear over the trees in the distance. The birds began to wake, with the resident ravens starting a rousing chorus of cawing. … [read more] 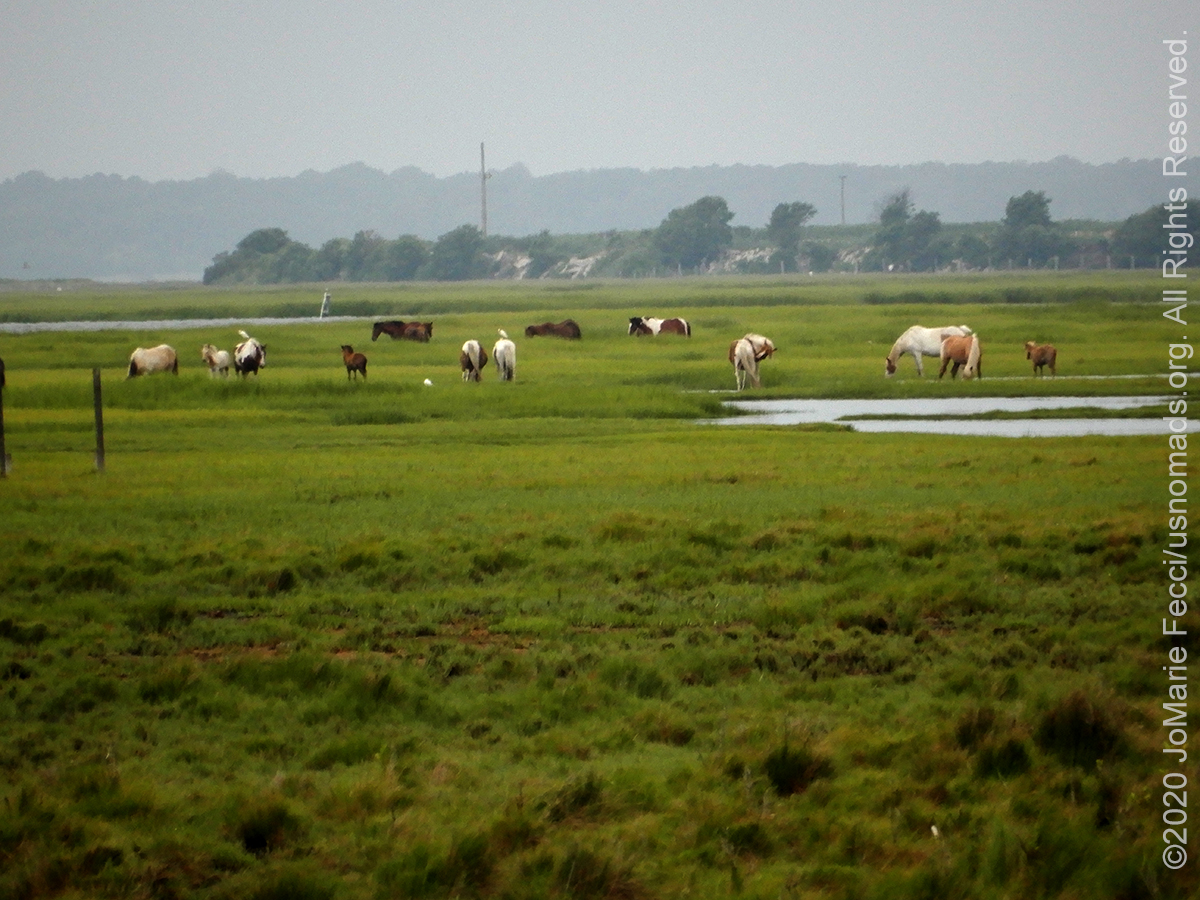 CHINCOTEAGUE, VA — The coolness of early morning woke me well before sunrise, and I felt well-rested as I made my way to the river bank to wait for the sun. Slowly the sky began to lighten and the water changed colors in a pastel wash of pinks and lilacs until finally the sun peeked over the trees and morning announced itself to the sound of the first birds chirping in the brush. It was time to break camp and get back on the road. … [read more] 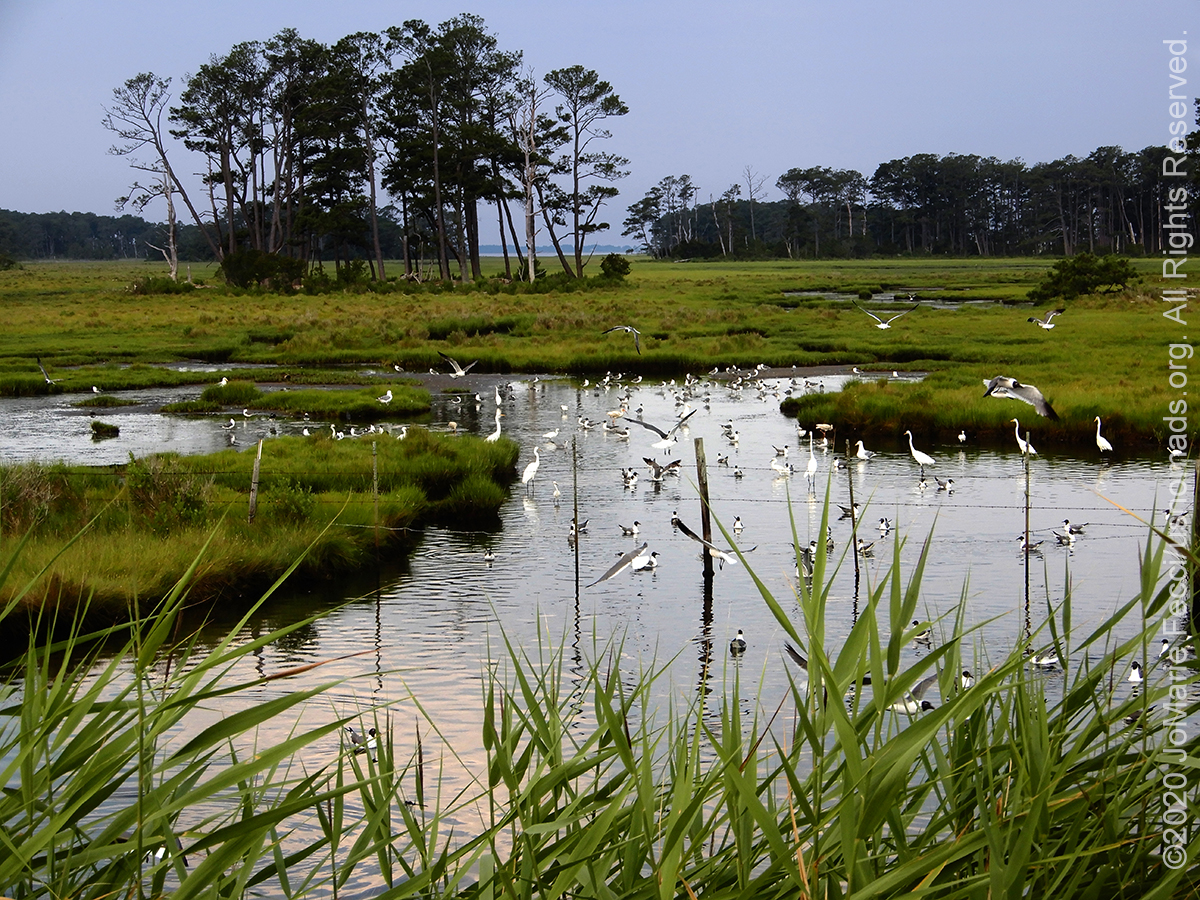 OYSTER POINT, NC — In the morning I made a last loop back down the main access road of the Chincoteague National Wildlife refuge on the unlikely chance I would see the ponies closer. Of course they were no closer than yesterday, seemingly banished to that distant field far across the marsh. Or maybe it is we, the visitors, who are banished to the road. Either way I had no better chance to get photos of the ponies today. I did, however, get some nice shots of the marsh birds. … [read more]