Essays and articles focused on experiences, ideas and impressions:

Recap from the Ladies Offroad Network camping and wheeling event, dubbed the “NonCon” as in “not the convention,” that came together after the official convention was cancelled due to the pandemic … [read] 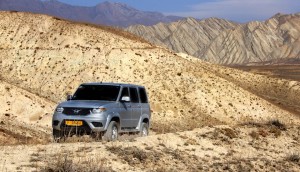 Daily notes from the field during the Kyrgyzstan scouting of some ancient Silk Road routes. Raw observations and reflections while traveling on an initial exploratory foray along the old caravan trails in Central Asia near the Kyrgyz-Chinese border … [read] 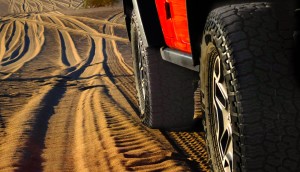 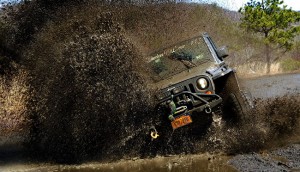 The First Annual Wheelers Overland Adventure, sponsored by Quadratec and Offroad Consulting combined a schedule of classes, trail runs and challenges that participants could mix and match according to their individual interests… [read] 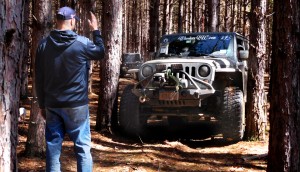 (Photo recap of scouting at AOAA) 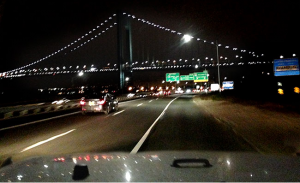 SOME THOUGHTS ON THE ROAD

(Essay on why we roadtrip)

A roadtrip is always a little magical. No matter how many we take, each one is new and different. The challenges and pleasures will be unique, though the heightened sense of awareness and serendipity of chance encounters is familiar … [read] 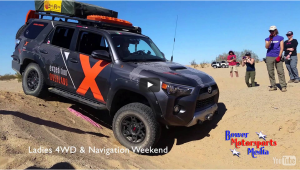 VIDEO: REBELLES IN THE SAND

A diverse group of women came together at the Imperial Sand Dunes to train, share information, and get to know one another in an informal weekend event organized by Nena Barlow of Barlow Adventures and Rebelle Rally founder Emily Miller … [read] 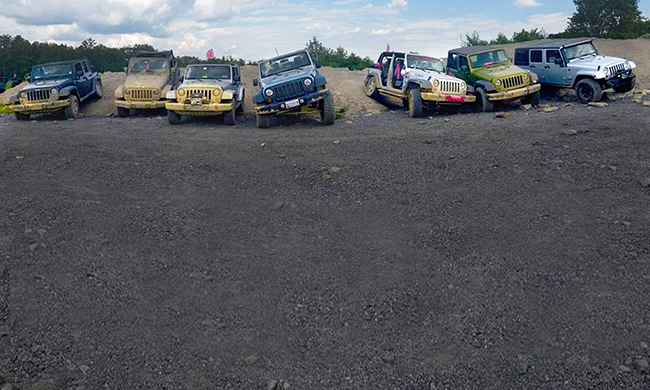 USnomads joined the fun at Rausch Creek where a record 700 Jeeps took part in this year’s Topless for Tatas event raising awareness and funds for breast cancer research. Guided a great group of people on the 101/Green trails, introducing them to the varied terrain … [read] 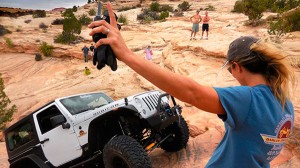 STORYBOARD: THE CHALLENGE OF MOAB

Sampling Moab’s famed Jeep trails with the Barlow Adventures group over an intense three-day weekend of fun and challenging driving on a variety of rugged desert terrain types including layered rock, sandy washes, dunes and the classic sandstone fins… [read] 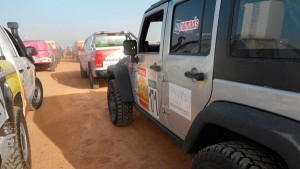 (On Becoming a Gazelle, Part Two)

The second installment in a series of personal reflections on our experience in the Rallye Aiche des Gazelles–Putting our skills to the test in Morocco on the first day out in the desert, known as the “Prologue,” there are a few surprises… [read] 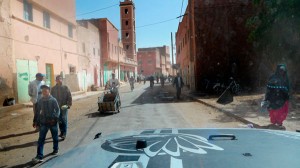 GAZELLES: THE LONG ROAD TO THE RALLY

(On Becoming a Gazelle, Part One ) 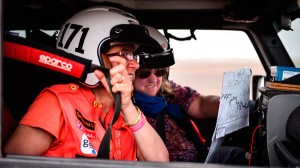 In March 2014, Team 171 USnomads did the Rallye Aicha des Gazelles in Morocco. The highlights of the event are featured in this day-by-day recap which includes descriptions of each leg of the race, daily reports from the field, the team’s tracks, video coverage of the event and more … [read]

FEATURE: LESSONS FROM THE RUBICON

A trip down the iconic Jeep trail builds confidence, boosts endurance and leaves a lasting impression.The four day there-and-back journey with the Barlow Adventures team would be the ultimate Jeep challenge… [read] 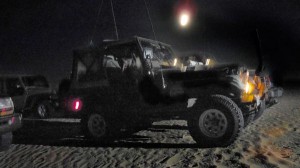 A photo storyboard highlighting some of the challenges posed during a multi-day off-road run through the dunes of Desierto de Altar in Mexico with Tierra del Sol. The annual trip offered plenty of opportunities to get intimate with sand … [read]

Team US Nomads will be driving a lighly modified Jeep Wrangler during the 2014 Rallye Aicha des Gazelles. While the choice of vehicle for a desert crossing is based on capabilities and technical considerations, we can’t help but take a moment to reflect on the esthetics… [read]

STORYBOARD: FINDING OUR OWN WAY

A photo storyboard featuring Team USnomads and some lessons learned during a recent training exercise in Anza Borrego. Putting the driving and navigating together in a real desert environment, the team completed an independent land navigation simulation as part of the preparation for the Rallye Aicha des Gazelles 2014… [read]

ESSAY: TWO FRIENDS, A JEEP AND A DREAM

(How we came to go to the Gazelle Rally) 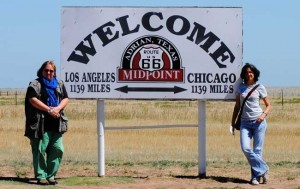 ESSAY: A LESSON IN TEAMWORK

(A snapshot from our “Great American Roadtrip”)

We had a lot of (mis)adventures during our six-week road trip across America that offer up “lessons” as we prepare for the Gazelle Rally. One of the more important ones is about “teamwork” and “communication” in the field… [read]