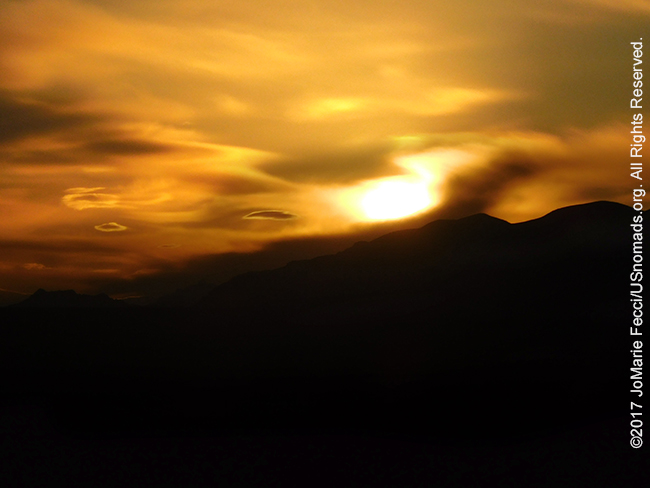 NEW YORK, USA — I arrived home to New York today. The return journey has been long, but the flights were generally on time, and mostly I slept. I had pushed myself to keep going to a maximum while I was in Kyrgyzstan so that I could make the most of my limited time there and I began to feel the exhaustion once I was on the first plane. The transition back to modernity occurred in a fog of sleep and time zone changes. And though I am still reeling from the culture shock of “re-entering” the fast-paced 24-7 world in New York, I am already looking back in reflection on all I’ve learned during my visit to the nomads of Kyrgyzstan. This trip was short but intense and gave me a lot of reasons to return to explore further. Looking forward to a longer journey next time, and already setting sights on potential routes. Tentative return dates should be sometime in summer 2018.

Now begins the bigger part of the project — going through all the imagery, maps and notes and sorting it into a trip report to share …